Machine learning is a subset of Artificial Intelligence. 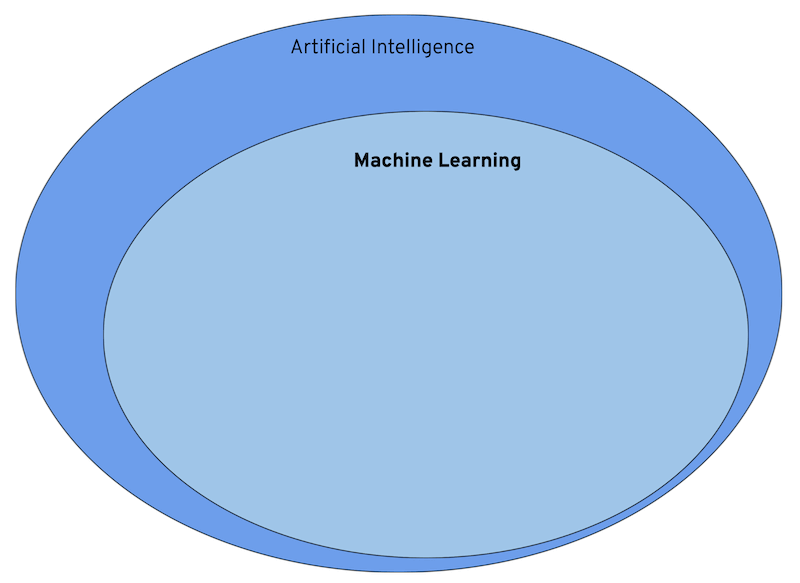 But before we dive deeper into what that means, we will take a look at “traditional” programming:

In traditional programming, a programmer/analyst/designer creates a program that manipulates data to get to a result.

As a concrete example, let us look at a money transfer in a banking app. 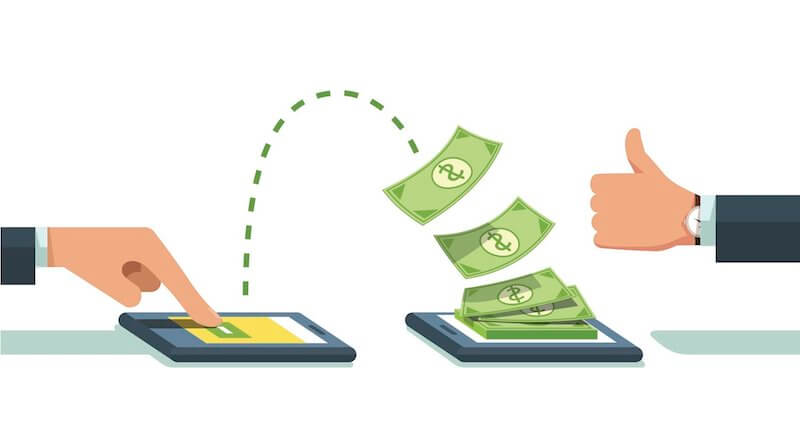 The analyst knows exactly which actions need to be performed to successfully transfer money from Alice to Bob:

To achieve a successful money transfer, the programmer programs the exact sequence of steps and data manipulations for the computer to perform.

In machine learning, however, we will use the data, to produce a ‘program’ that is able to create an output from inputs it has not seen before, by learning relationships in the data.

Here is an informal defintion: 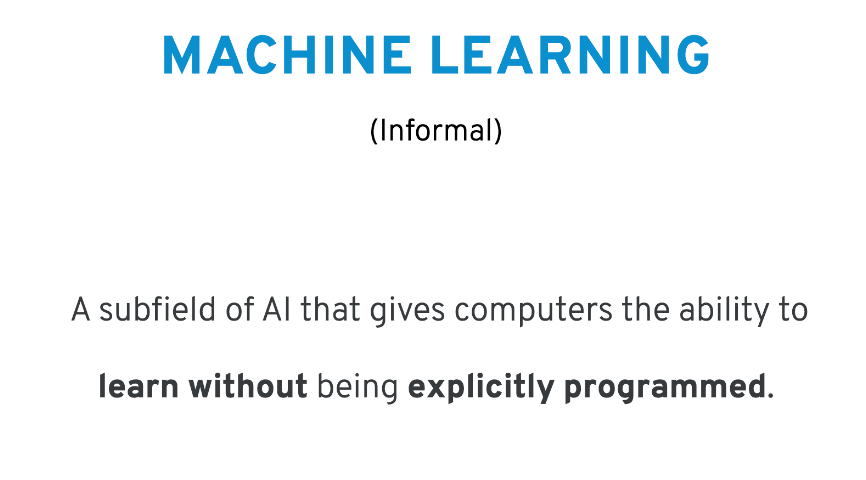 This gives you a bit of an idea.

Here is the formal definition:

If you had to read that formal definition a couple of times and it still makes little sense, that is more than ok.

To make it more digestible, we will have a look at two examples:

If we want to have a computer play checkers (=task) then the more the computer plays (= experience), the better it should become at winning the game (=performance).

The same goes for recognizing cats in pictures (=task). The more the ‘program’ looks at pictures of cats (=experience), the better it should become at recognizing whether or not there is a cat in the picture (=performance).

In machine learning, there are some common tasks:

With regression we try to predict a value given a number of inputs.

With classification we try to predict to which class an input belongs to. 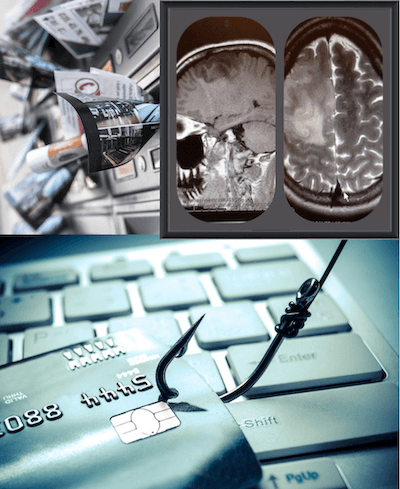 Knowledge extraction can be used to extract structured data from an unstructured input.

One way to classify inputs is to create a decision tree, which, by using a set of “if-then-else” evalutions, guides you to which class an input belongs. 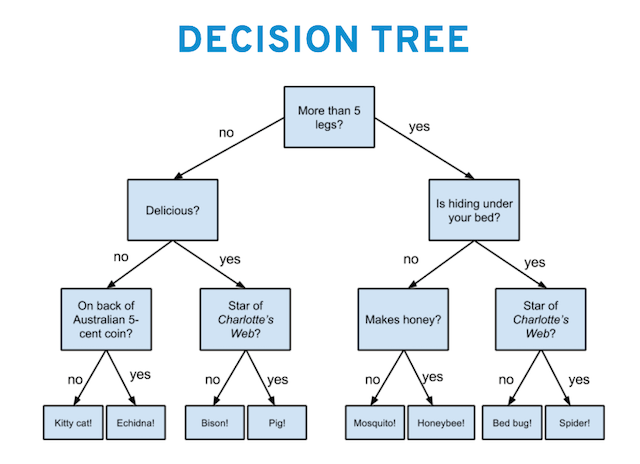 However, instead of crafting it ourselves, we have a computer learn it (construct the three itself) from examples.

If we combine a number of decision trees, we get what is known as a “random forest”.

The program learns multiple decision trees to make a suggestion for the output (class or value) and in the final step we use a way (“voting”, “averaging”,…) to combine the results of individual trees to one final output. 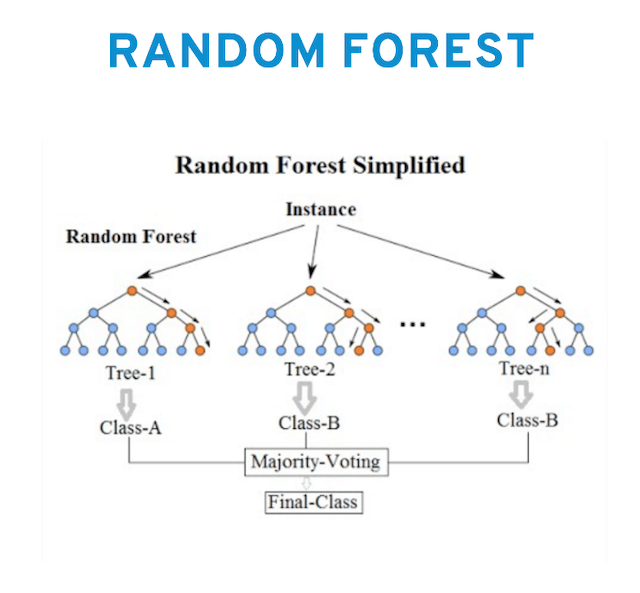 A technique that won a lot of attention the last few years - although the idea has been around for decades - is “neural networks”.

In essence a neural network builds a mapping

In a lot of introductions to “neural networks” you will find they are modeled after the brain, and then show you the picture below:

The only thing this image is trying to explain, is that our brain is made up of neurons that:

And that is basically the end of the comparison to our human brain.

In practice, and without going into too much detail, this results into a basic building block consisting of two parts:

The linear part is multiplication and addition, starting from the bits of your image or words from your texts, these value will be multiplied by a set of numbers (weights) and then summed up together. 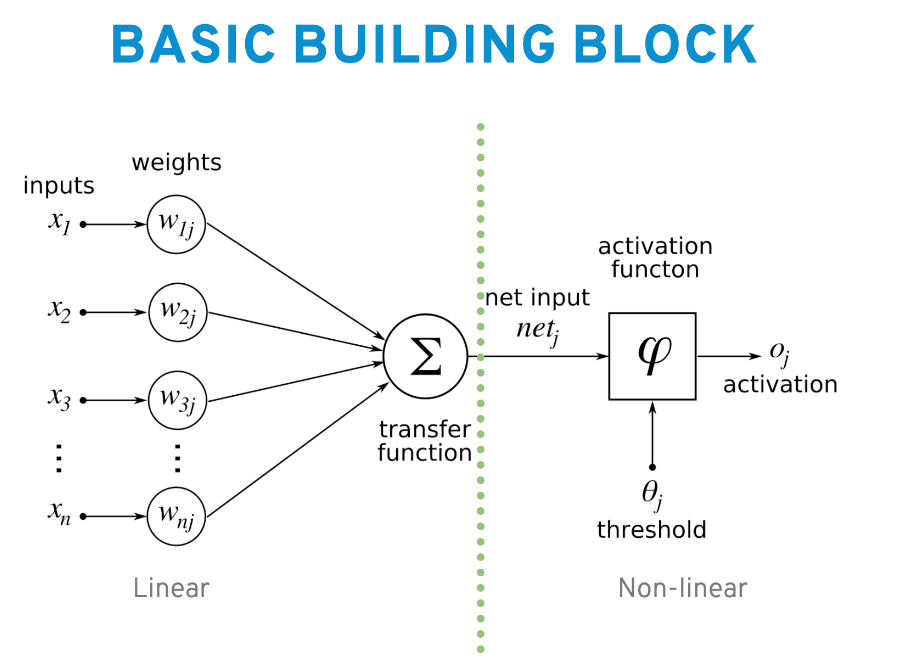 The one on the right (ReLU) can be translated to:

Not scary at all…

Note: Granted, this is a bit technical, but do not worry, you do not need this kind of specialized knowledge to use the current state of the art. However, it might later help you understand what is really going on, and, most important, it should show you there is little magic involved.

Now, if we stack a lot of these building blocks (multiplication/addition + non-linear) on top of each other, we get what is called: “a neural network”. 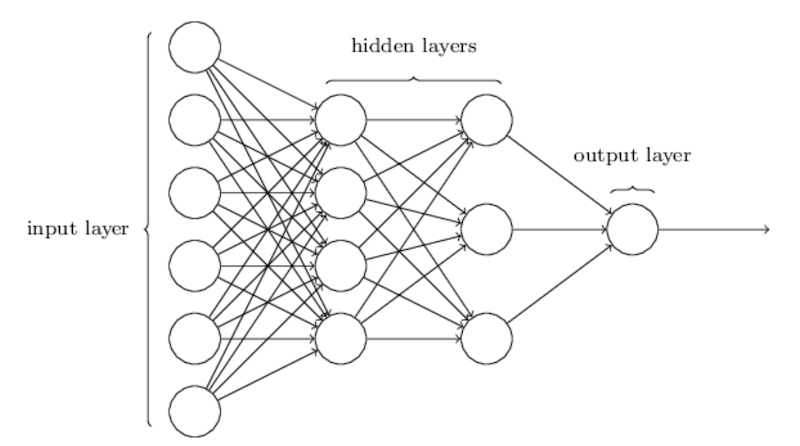 The “input layer” is the inputs we described above (image, text…), the output layer is the prediction the network makes (e.g. “spam or not”). In between we find the “hidden layers” where the computation is going on.

Neural networks have existed for a long time, but due to data and compute limitations, only small stacks of building blocks could but put on top of each other, resulting into what is called “shallow” neural networks, with limited performance.

Machine Learning gives the computers the ability to learn (gain experience) from data to perform a certain task without explicitely being told what to do.